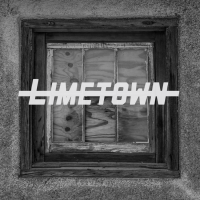 Limetown depicts an American Public Radio investigation into what happened in 2004 when everyone from a fictional US research town abruptly vanished, and why. Despite the watch of all the emergency services, newscrews, other curious people, and the security firm keeping them at the town border.

Whilst season 2 depicts those trying to shove the cat back into the bag.

Limetown's pacing was spot-on to slowly peel away the mystery. The voice actors gave a strong sense of their characters through just their voices, let alone words. The radionews format lent a degree of realism. As did the convincing sound effects. And I suppose the music helped too.

This all had a very visceral effect!